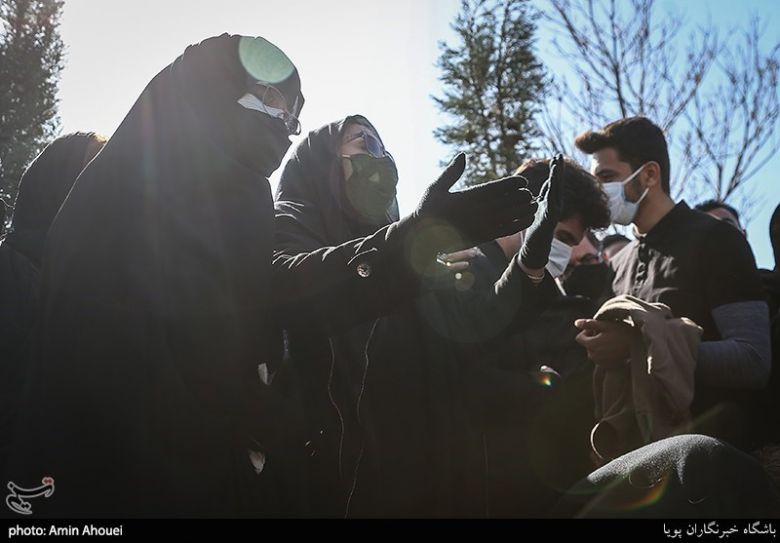 Azadeh Namdari died 26 March 2021, at the age of 36. According to Iranian news outlets, her body was discovered 24 hours after her death in her apartment in Saadatabad area in western Tehran. Mehr News Agency quoted an "informed source" as saying that the cause of death was suicide.The lifeless body of a famous young TV host was found in her apartment in the Sa’adat Abad district west of Tehran on Friday, and Iran’s social media are now awash with speculations, gossip, conspiracy theories and, lamentably, hate speech and celebrations over the mysterious death.
PrevNext
Your Comment
Signup
Log in