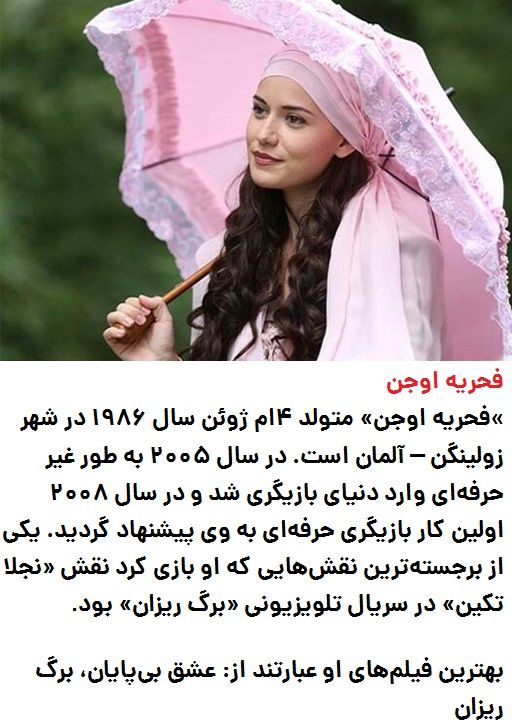 Turkish women in cinema refers to Turkish actresses and to female movie directors in Turkish cinema. The first Turkish film was made in 1914; the first Turkish film with female actresses was not shot until 1919. The first leading actress in Turkish cinema was Bedia Muvahhit in 1923. In a conservative Muslim society, Muvahhit's film was a milestone.
PrevNext
Your Comment
Signup
Log in