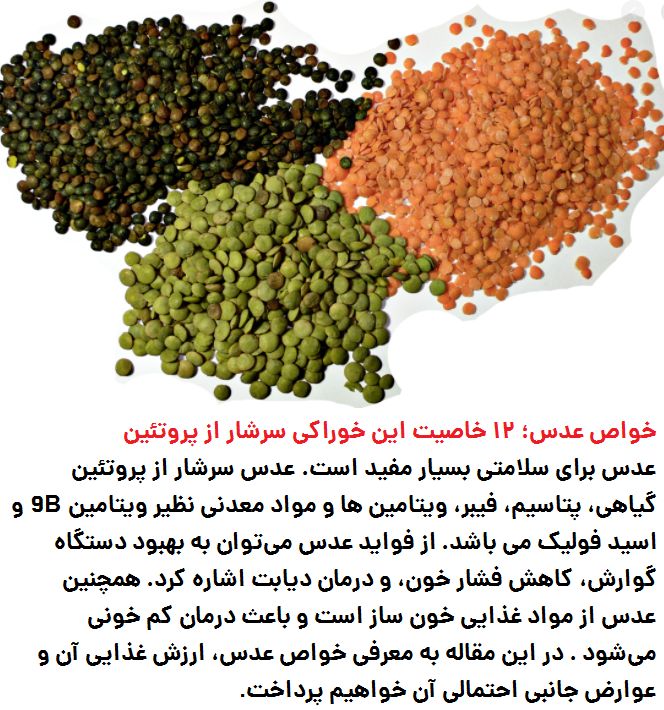 Move over, chickpeas: Lentils are officially the coolest legume. The humble lentil has officially transcended soup and is popping up everywhere—from gluten-free pastas and chips to pet food. The United Nations once named them the food of the year. Even Prince George eats them. For the uninitiated, lentils are tiny round legumes—aka a seed that grows in a pod—that come in a variety of sizes and colors, including black, brown, yellow, red, or green. They’ve long been a staple in Indian cuisine (daal, anyone?) as well as vegan cooking as a plant-based protein source. But like all buzzy superfoods (ahem, celery water), sometimes it’s hard to sift through the hype. Which begs the question: Are lentils good for you?
PrevNext
Your Comment
Signup
Log in