The Real 14 Reasons Why Men Cheat 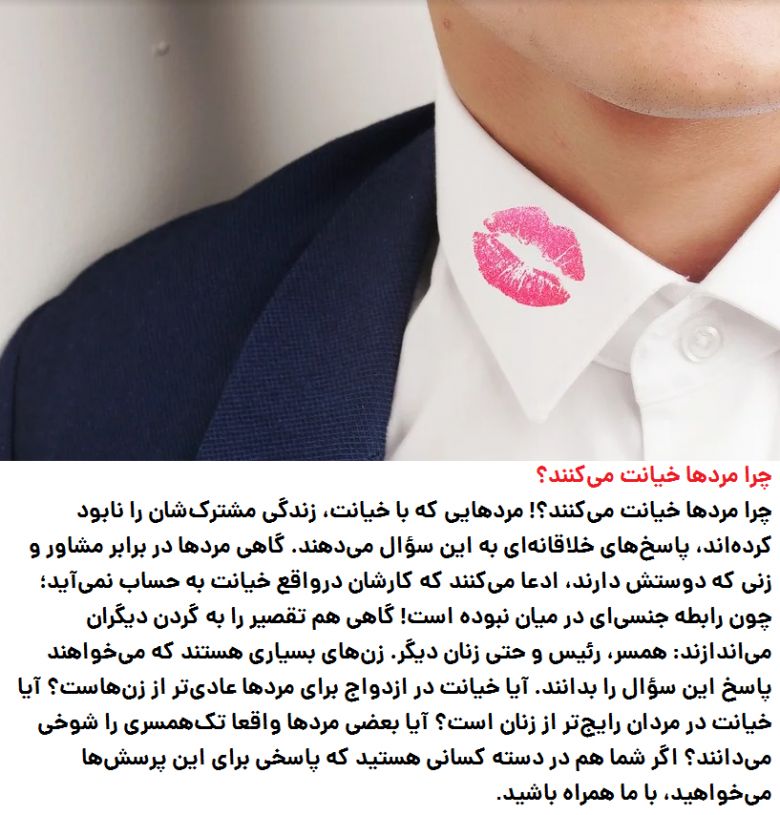 There are many reasons why married people cheat. Upwards of 40% of married couples are impacted by infidelity,1  and despite the high percentage, most people — even those who stray — will say that cheating is wrong. Risk factors such as personality disorders and childhood issues, as well as opportunities such as social media and poor boundaries, can increase the chance that one of these reasons will actually lead to some type of affair. Frustration in the marriage is one common trigger; the cheater may make several attempts to solve problems to no avail. Maybe they had second thoughts about getting married or they were jealous over the attention is given to a new baby and neither had the skill set to communicate these feelings.
PrevNext
Your Comment
Signup
Log in