Home Gallery What Do We Know about the MEK 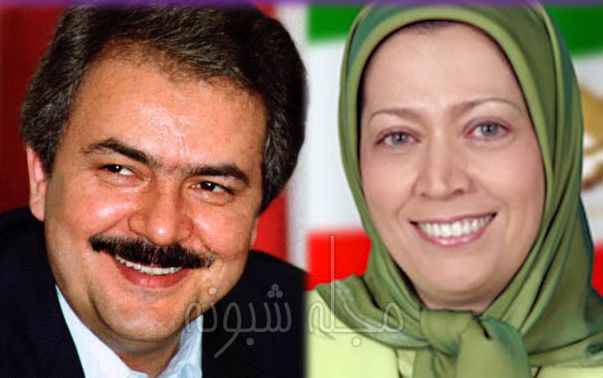 During Operation Iraqi Freedom, coalition forces classified the Mujahedin-e Khalq (MeK), an Iranian dissident group dedicated to the violent overthrow of the Iranian government, as an enemy force. The MeK had provided security services to Saddam Hussein from its camps in Iraq and had been listed as a foreign terrorist organization by the Secretary of State. After a cease-fire was signed, the U.S. Secretary of Defense designated this group's members as civilian “protected persons” rather than combatant prisoners of war under the Geneva Conventions. A RAND study examined the evolution of this controversial decision, which has left the United States open to charges of hypocrisy in the war on terrorism. An examination of MeK activities establishes its cultic practices and its deceptive recruitment and public relations strategies. A series of coalition decisions served to facilitate the MeK leadership's control over its members. The government of Iraq wants to expel the group, but no country other than Iran will accept it. Thus, the RAND study concludes that the best course of action would be to repatriate the majority of its members to Iran, which in 2003 granted amnesty to the MeK rank and file and appears to have upheld its commitment. The coalition's experience with the MeK also offers lessons for dealing with unusual militias in future military actions and for providing better training for field commanders and enlisted personnel.
PrevNext
Your Comment
Signup
Log in