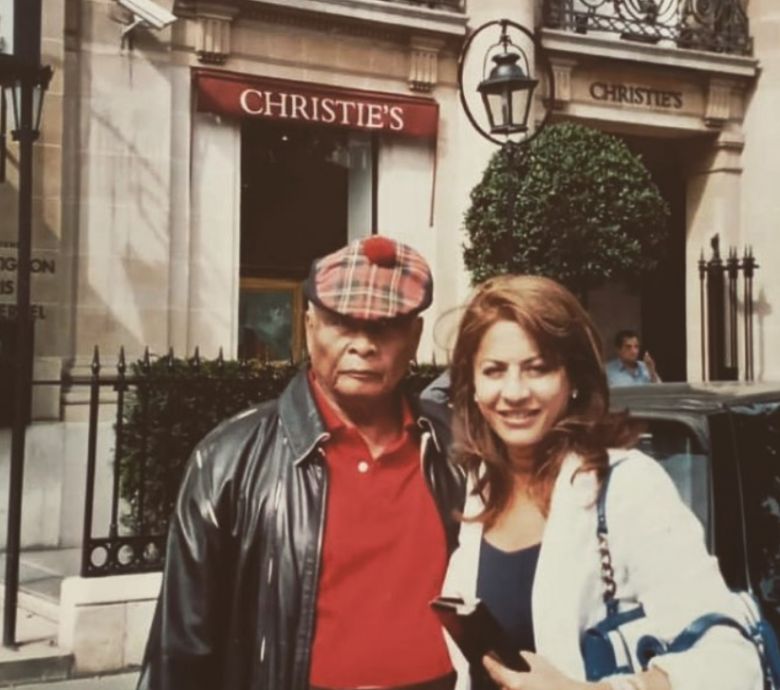 Cik Puan Besar Hajah Kalsom married Sultan Ahmad Shah on 14 March 1991. She was titled Che Puan Kalsom on the day of her marriage and later became The Sultanah of Pahang, with the style of Her Royal Highness on 30 September 1992.[citation needed] She and the Sultan have a son together: His Highness Tengku Fahd Mu'adzam Shah Ibni Sultan Haji Ahmad Shah Al-Musta’in Billah, the Tengku Arif Temenggong of Pahang.
PrevNext
Your Comment
Signup
Log in