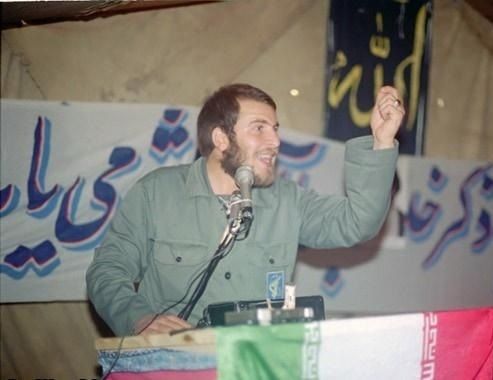 Mohammad Bagher Ghalibaf or Mohammad Baqer Qalibaf , August 23, 1961, is an Iranian conservative politician, a former IRGC Air Force and a Pilot of Iran Air and police commander. He is the 55th and current Mayor of Tehran, serving his third term since his first election in 2005. He was a candidate in the 2013 presidential election but lost to Hassan Rouhani, in second place with 6,077,292 of the votes. He was also a candidate in the 2005 presidential election.
PrevNext
Your Comment
Signup
Log in