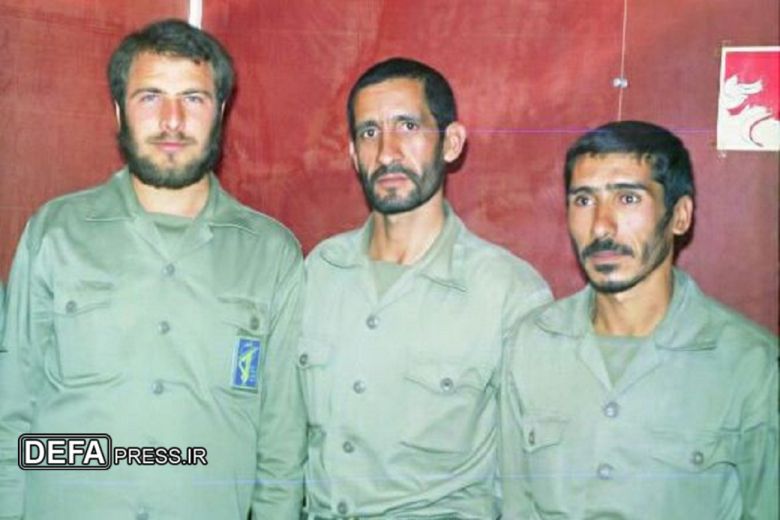 He holds a Ph.D. in political geography from Tarbiat Modares University. He is also a pilot, certified to fly certain Airbus aircraft. He began his military career during the Iran-Iraq war in 1980. He became chief commander of Imam Reza troops in 1982 and was chief commander of Nasr Troops from 1983 to 1984.
PrevNext
Your Comment
Signup
Log in