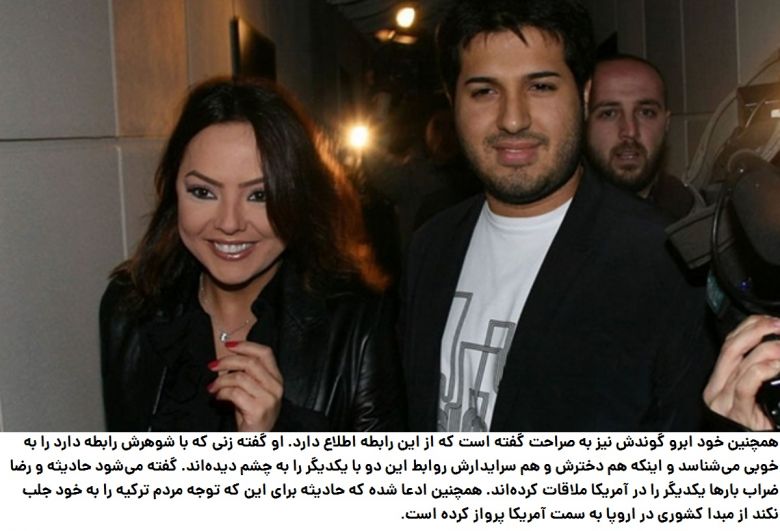 The businessman’s testimony helped convict Mehmet Hakan Atilla, a former manager at Turkey’s state-run Halkbank. The couple have one daughter together and Zarrab has settled in New York even although his wife and daughter remain in Turkey. Zarrab, while under trial in the United States, admitted that he had paid bribes to secure his release from a Turkish jail after he was arrested in a sweeping corruption scandal in 2013. The 46-year-old singer cited infidelity as the reason for filing for divorce, Halk TV said.
PrevNext
Your Comment
Signup
Log in