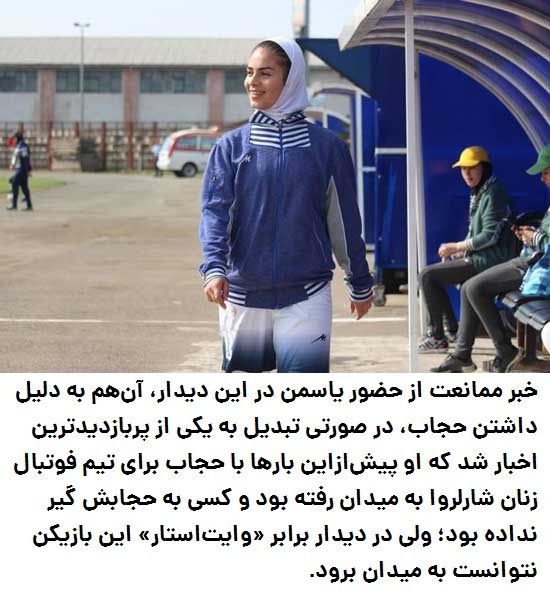 Scotland seems to be the first country in the world to encourage women to play football. In the 18th century football was linked to local marriage customs in the Highlands. Single women would play football games against married women. Single men would watch these games and use the evidence of their footballing ability to help them select prospective brides.There is no evidence that women played football in England during the 18th century. In fact, until the formation of the Football League in 1885, football was dominated by the public schools. These early clubs feared that opposing sets of supporters would get into fights. ​​​​​​
PrevNext
Your Comment
Signup
Log in