Home Entertainments How hard is it to make it in the film industry?

How hard is it to make it in the film industry? 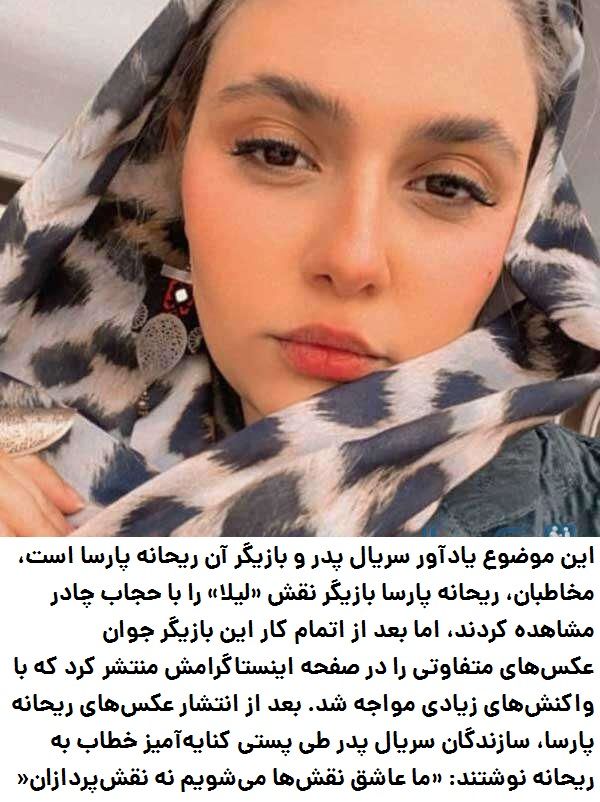 Film critics study movies, provide insightful commentary, and let us know whether a movie is a success or a flop. Whether you want to be a professional or hobbyist film critic, you must first possess a passion for film. Watching as many films as you can and reading the work of other critics is key for your development as a film critic. As with any craft, practice is crucial. Practice writing film criticisms as often as you can. Continue to sharpen your writing skills, because these are central to the film critic’s job. With enough practice and passion, you might even become a professional film critic!
PrevNext
Your Comment
Signup
Log in