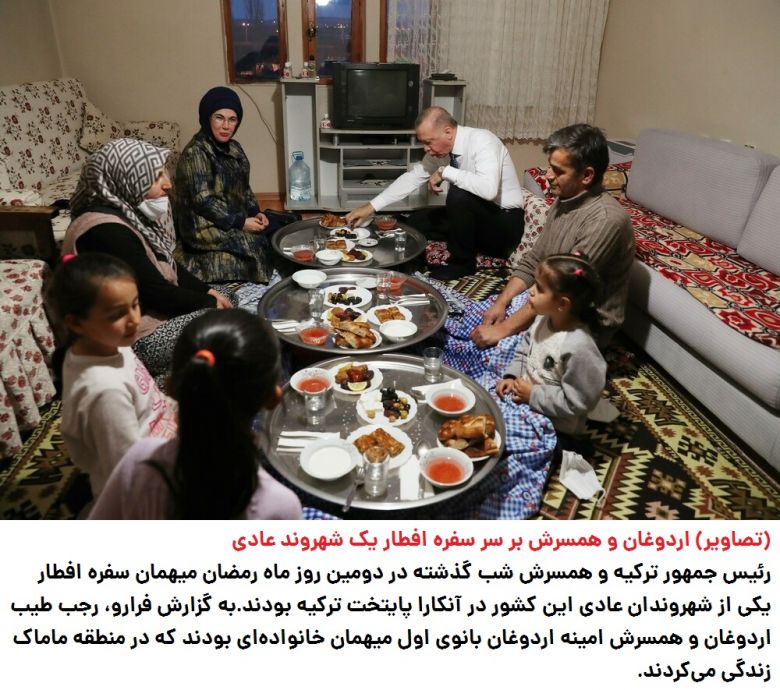 Recep Tayyip Erdogan served as prime minister of Turkey from 2003 to 2014. He was elected president in 2014.

Who Is Recep Tayyip Erdogan?

Born in Istanbul, Turkey, in 1954, Recep Tayyip Erdogan became involved in politics while attending university. The first Islamist to be elected mayor of Istanbul, he reduced pollution and improved the city's infrastructure, but was imprisoned on charges of inciting religious hatred. Erdogan later served three terms as prime minister, during which time he markedly improved Turkey's economic standing, but drew criticism for perceived power grabs. He was voted the country's president in 2014, and after surviving an attempted military coup in July 2016, he earned reelection two years later.