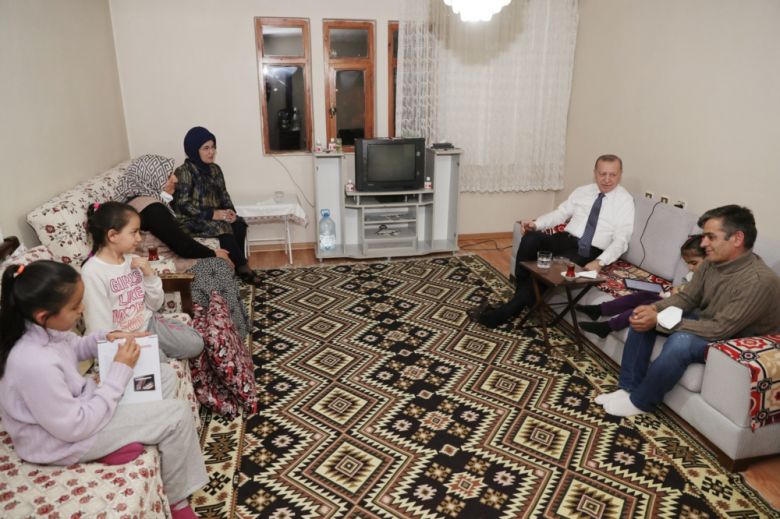 Recep Tayyip Erdogan was born on February 26, 1954, in the Kasimpasa quarter of Istanbul, Turkey, to parents Ahmet and Tenzile Erdogan. He spent part of his childhood in Rize, where his father worked as a coastguard, before the family returned to Istanbul when he was 13. Raised without much money, Erdogan sold lemonade and sesame buns on the streets as a teenager. A talented football player, he competed for many years and reportedly drew interest from top clubs, but was prevented from pursuing that path by his father. Erdogan instead attended the religious Istanbul Imam Hatip School, where he became involved with the National Turkish Students’ Association, and passed the exams to earn a diploma from Eyup High School as well.