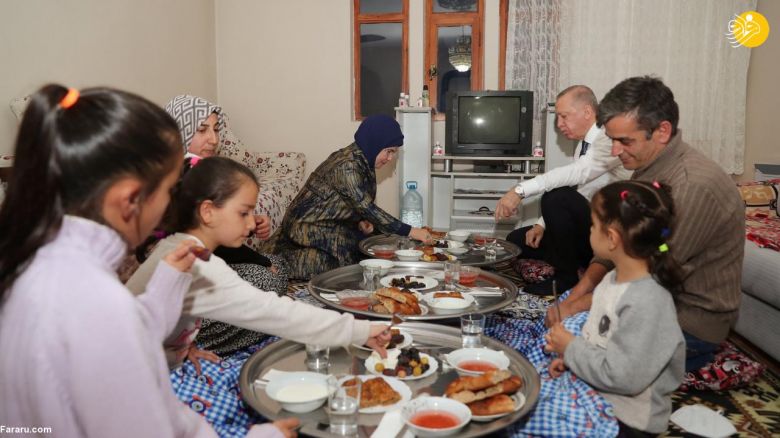 His prison sentence complete, Erdogan co-founded the Justice and Development Party (AKP) in 2001. The AKP claimed a resounding victory in the 2002 parliamentary elections, and Erdogan soon had his power officially restored thanks to a constitutional amendment that overturned his political ban. He became prime minister of Turkey on March 9, 2003, and subsequently was reelected to the position twice more.