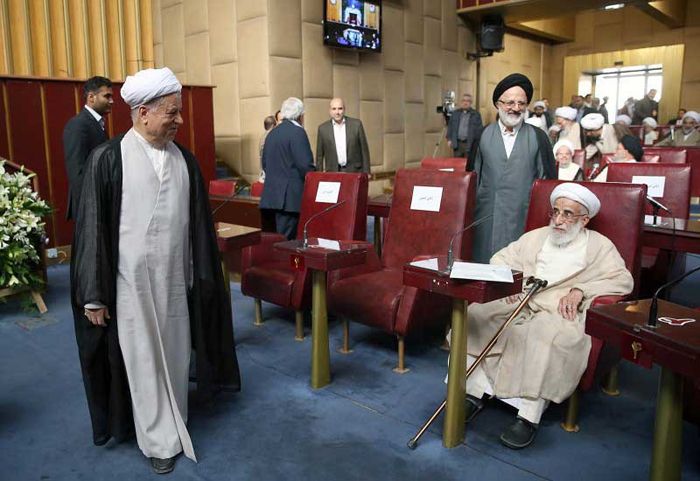 Akbar Hashemi Rafsanjani was an Iranian politician, writer and one of the founding fathers of the Islamic Republic who was the fourth President of Iran from 3 August 1989 until 3 August 1997. He was the head of the Assembly of Experts from 2007 until 2011, when he decided not to nominate himself for the post.
PrevNext
Your Comment
Signup
Log in