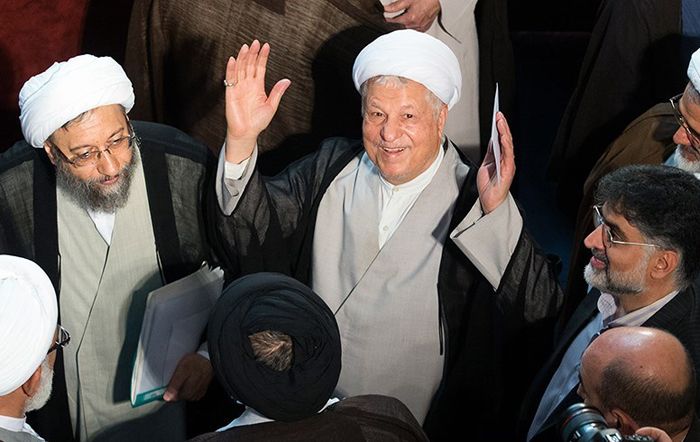 In 2011 Rafsanjani did not run for another term as leader of the Assembly of Experts after Ahmadinejad supporters waged a campaign to unseat him, alleging that he was too close to the opposition. He was succeeded by Mohammad Reza Mahdavi Kani—a traditional conservative supported by the pro-Ahmadinejad camp—who won election in March.
PrevNext
Your Comment
Signup
Log in