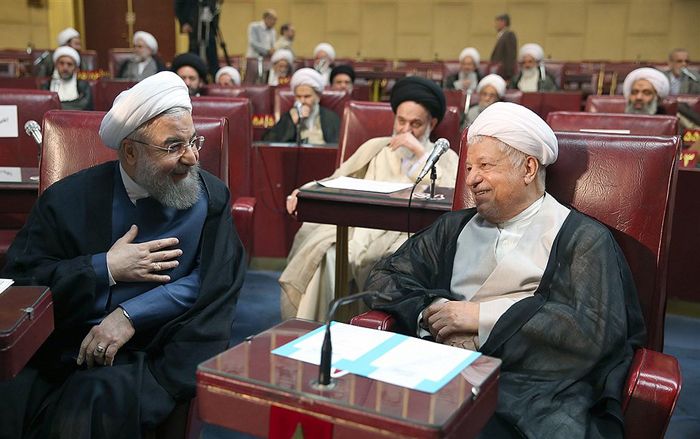 Rafsanjani was the son of a prosperous farmer near the town of Rafsanjān, in the Kermān region of Iran. He moved to the Shīʿite holy city of Qom in 1948 to pursue his religious studies, and in 1958 he became a disciple of Ruhollah Khomeini. Rafsanjani became a hojatoleslām (from the Arabic ḥujjat al-Islām: “proof of Islam”), the second highest Shīʿite Muslim rank, before eventually rising to ayatollah.
PrevNext
Your Comment
Signup
Log in