Home Lifestyle 10 Signs He Is Too Emotionally Immature

10 Signs He Is Too Emotionally Immature 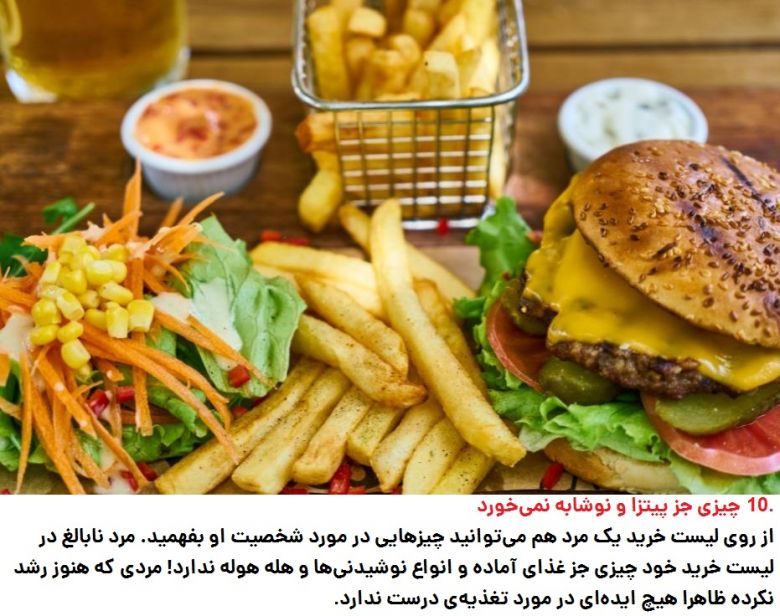 HIS BEDTIME CHANGES EVERY NIGHT
Want to know if someone’s immature? Ask about their bedtime. Is it forever changing? Uh oh. One night he’s out until 2 a.m. and the next, he’s asleep by 7. A guy who doesn’t have a steady sleep schedule is immature.
HE CAN’T DEAL WITH CONFLICT.
He bolts at the sight of trouble. Unlike mature people, he can’t stay and talk things out. The second you have opposing beliefs, he freaks out. Either he says nothing or he becomes defensive. If he can’t deal with conflict, how’s he going to deal with a mature relationship?
PrevNext
Your Comment
Signup
Log in