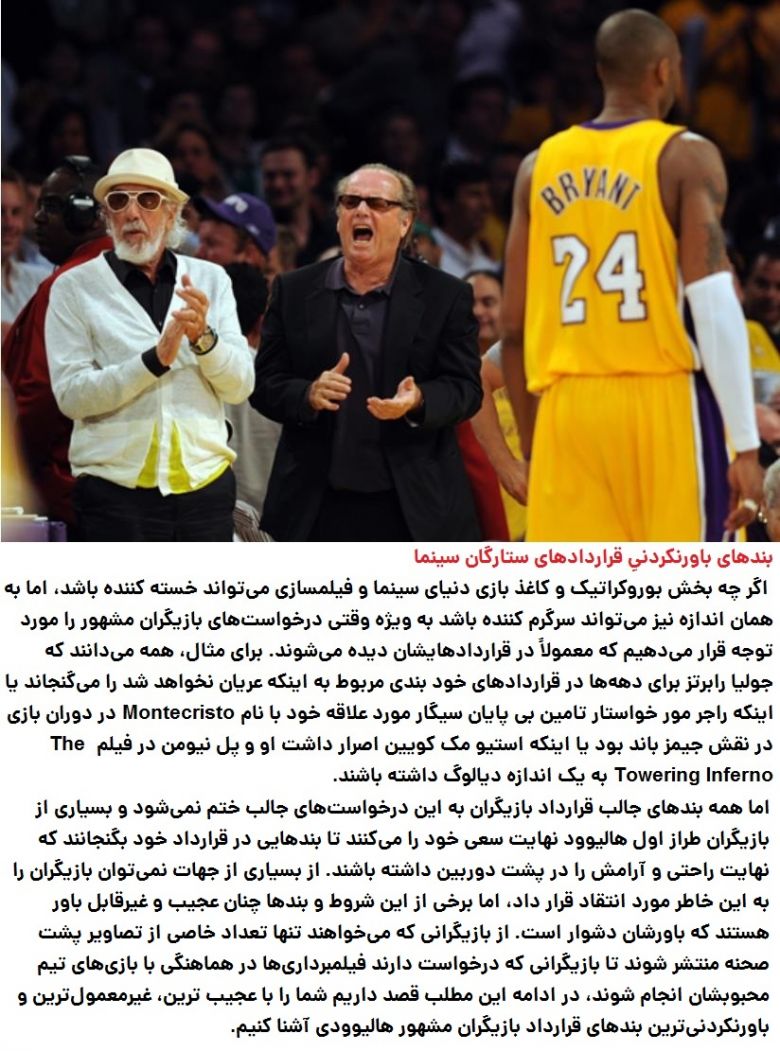 Contrary to popular belief, being a Hollywood actor is a tough job. Yes, it often comes with perks that most people could only dream of—but when it comes down to it, getting in the right takes on set requires long hours of tireless work in often difficult circumstances. As such, when actors move their way up the food chain, they allow themselves to negotiate more than just compensation. The various demands actors slip into their contracts range from practical to outright hilarious. Read on to learn about wackiest things actors have demanded in order to agree to take a role.
PrevNext
Your Comment
Signup
Log in