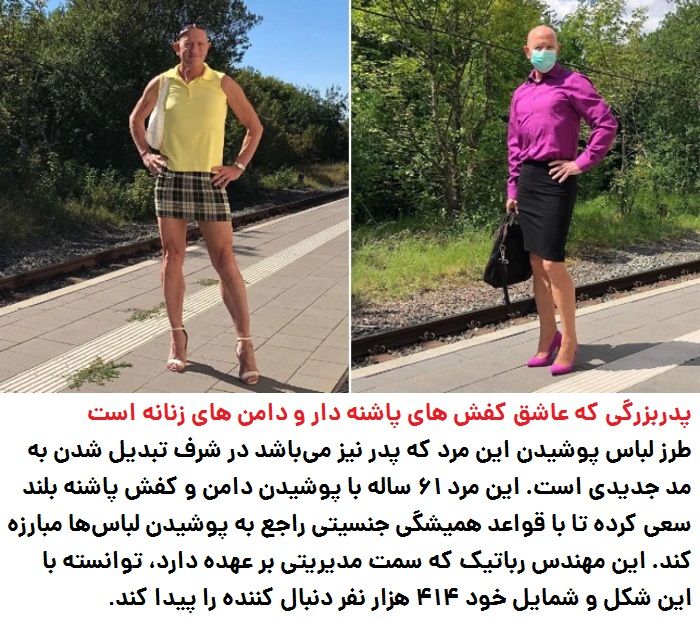 A married dad-of-three has been wearing women’s clothes in public for the past four years – because he wants to prove clothes have no gender.Mark Bryan, a 61-year old American living in Germany, has shunned traditional societal roles to wear tight skirts and high heels to the office.But that’s not the only place he wears his five-inch pumps as Mark also wears them in public, rocking stilettos, thigh high boots and kitten heels to the shops and even at home.And he’s dedicated an entire Instagram page to his heeled adventures, posing up a storm in his impressive footwear collection and earning over 100,000 loyal fans.