Home Lifestyle Mandana Karimi: Actress and model based in India 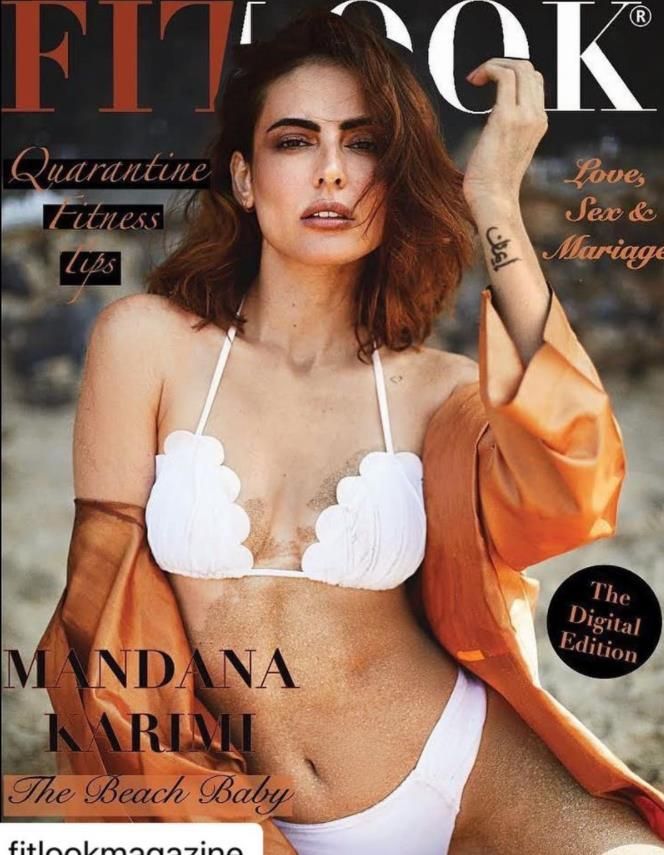 It all began in 2009, when Iranian Mandana Karimi as an international popular model, came to Mumbai for a modeling contract and did many different modeling projects. Though acting was never her thought, she quickly caught the acting bug and in 2012 she moved to Mumbai to try to make it on the silver screen. Her first movie was Bhaag Johnny. She also made a special appearance in Roy as well as Main Aur Charles. In 2016, the actress starred as Shalu in Kyaa Kool Hain Hum 3. Not only that Karimi also competed on Big Boss 9 and made it all the way to the finale. Now the actress is taking on a very cool and as she says grey pivotal character in Zee5 original web series The Casino.
PrevNext
Your Comment
Signup
Log in