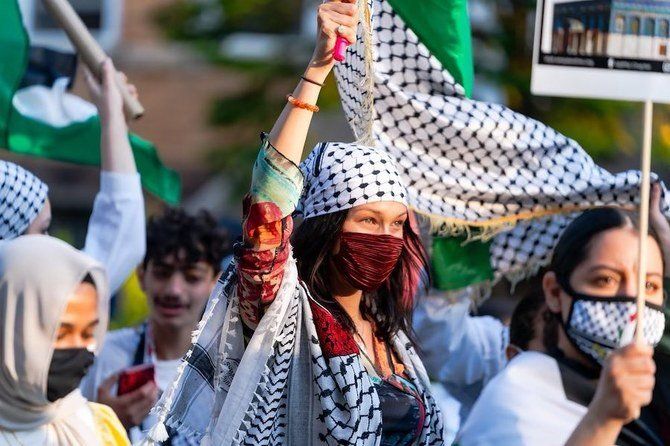 Hundreds of thousands of people took to the streets across the world on Saturday to protest the Israeli airstrike attacks on Palestinians living in Gaza. Demonstrations took place across the Middle East, Europe, Canada, Australia and the US, with thousands of protestors marching on the streets with pro-Palestine signs. Some celebrities and influencers even decided to take part in the demonstrations, including part-Palestinian model Bella Hadid.
PrevNext
Your Comment
Signup
Log in