Why People in Japan Sit on the Floor to Eat 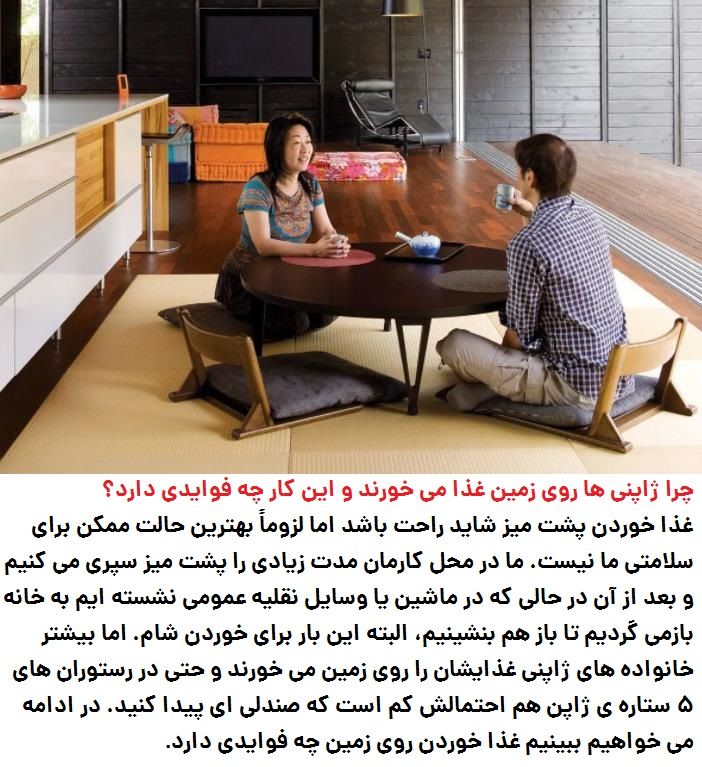 For thousands of years, humans have rested on the ground using variations of a squat, cross-legged or a kneeling position. And despite the availability of chairs and things to sit on, sitting on the floor is still common in many cultures. According to reports, many English-speaking people refer to floor sitting as "Indian style," though it's also known as "Turkish style." In Korea, it's called "Yangban style" -- named after the traditional ruling class. While in Japan, the formal way to sit is called "seiza," which involves sitting on the heels with the knees resting on the floor.
PrevNext
Your Comment
Signup
Log in