Home Gallery Iranians deported from Iraq in 1971 in pictures

Iranians deported from Iraq in 1971 in pictures 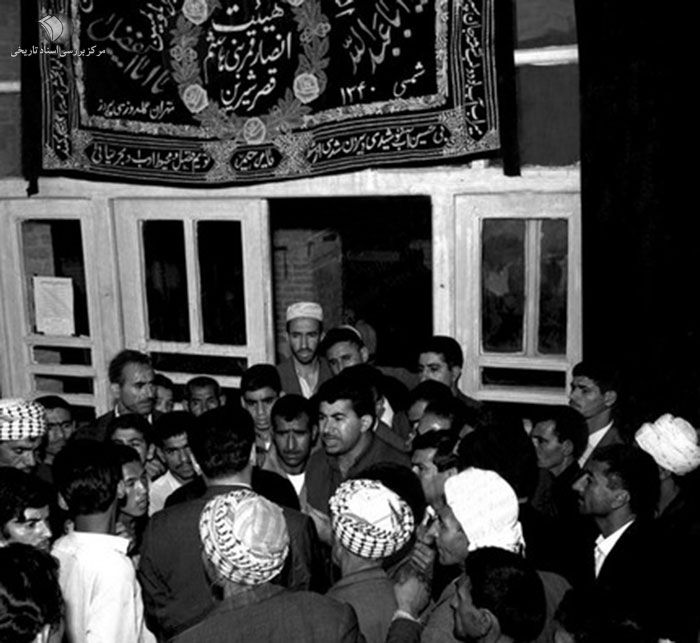 He said they were dumped in freezing weather conditions without shelter and were forced to make their own way on the final leg of their journey across the border. It is understood most of the people were expelled from cities such as the capital Baghdad, Basra, the oil rich centre of Khanaquin and the holy city of Karbala. Iranian police claimed they detained many Iraqi nationals, some armed with weapons and explosives, among the deportees arriving at the border towns of Khosrowi and Ghassr Shirin.​
PrevNext
Your Comment
Signup
Log in