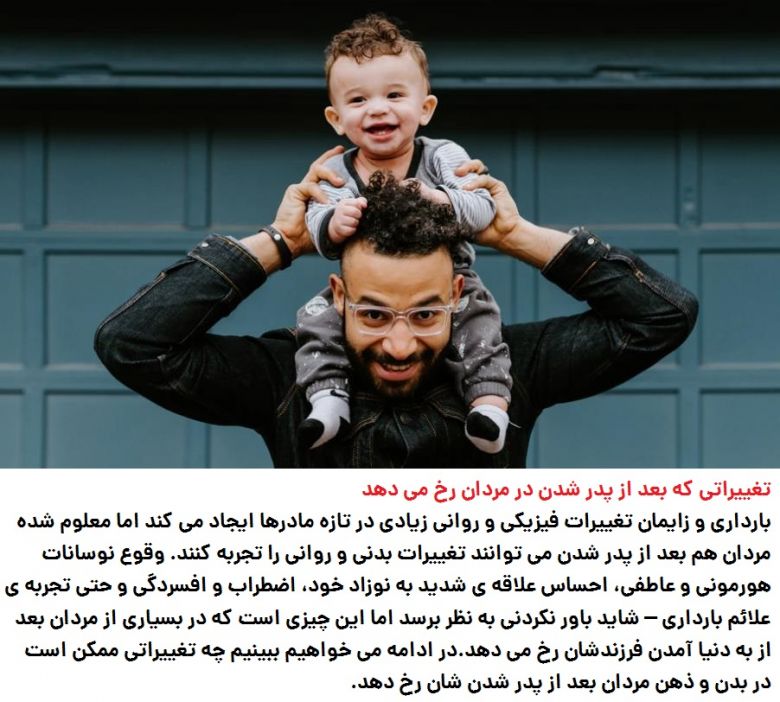 Fatherhood can change a man's life. It also changes his brain, in ways that it seems to equip dads with the very same "baby sense" that's often attributed to moms. From an animal kingdom perspective, human dads are unusual. They belong to a group of less than 6 percent of mammal species in which fathers play a significant role in rearing offspring. In these species, paternal care often involves the same behaviors as maternal care, with the exception of nursing.