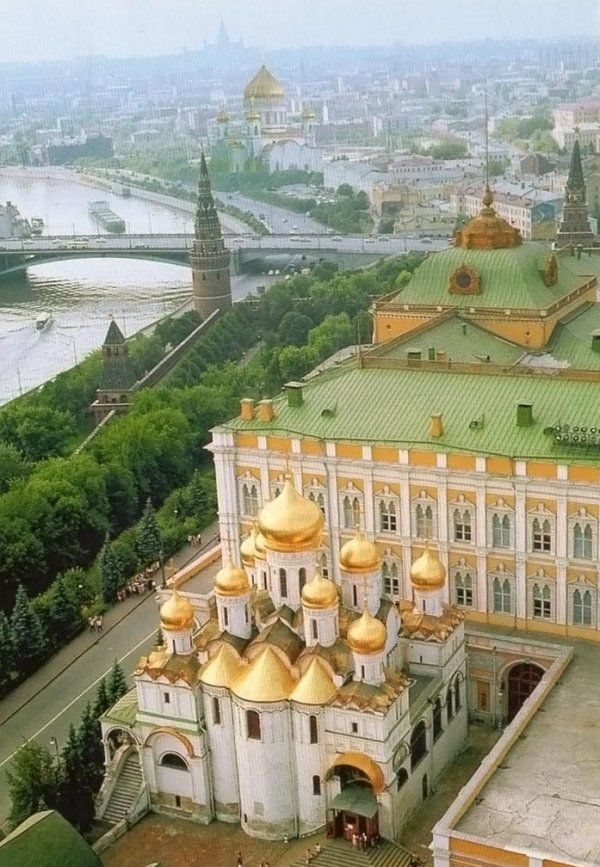 The Moscow Kremlin , or simply the Kremlin, is a fortified complex in the center of Moscow founded by Russian ruling dynasty of Rurikids. It is the best known of the kremlins (Russian citadels), and includes five palaces, four cathedrals, and the enclosing Kremlin Wall with Kremlin towers. In addition, within this complex is the Grand Kremlin Palace that was formerly the Tsar's Moscow residence. The complex now serves as the official residence of the President of the Russian Federation and as a museum with almost 3 million visitors in 2017.The Kremlin overlooks the Moskva River to the south, Saint Basil's Cathedral and Red Square to the east, and the Alexander Garden to the west.
PrevNext
Your Comment
Signup
Log in