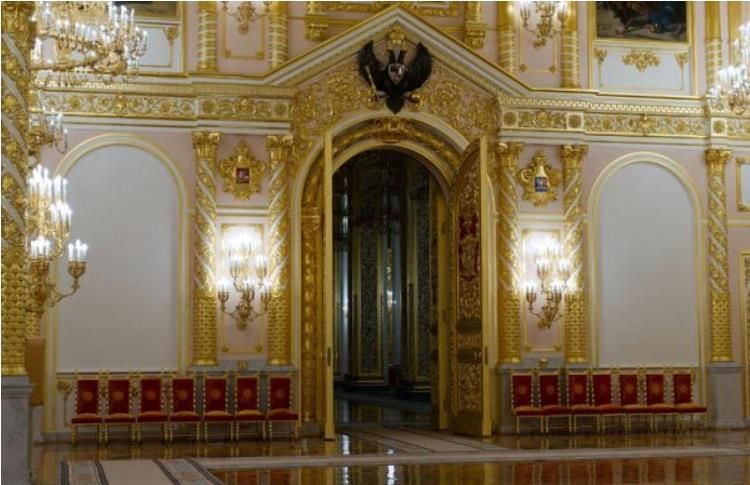 The architect Konstantin Thon was commissioned to replace them with the Grand Kremlin Palace, which was to rival the Winter Palace in St. Petersburg in its dimensions and in the opulence of its interiors. The palace was constructed in 1839–1849, followed by the re-building of the Kremlin Armoury in 1851.After 1851 the Kremlin changed little until the Russian Revolution of 1917. The only new features added during this period were the Monument to Alexander II and a stone cross marking the spot where in 1905 Grand Duke Sergei Alexandrovich of Russia was assassinated by Ivan Kalyayev. These monuments were destroyed by the Bolsheviks in 1918.
PrevNext
Your Comment
Signup
Log in