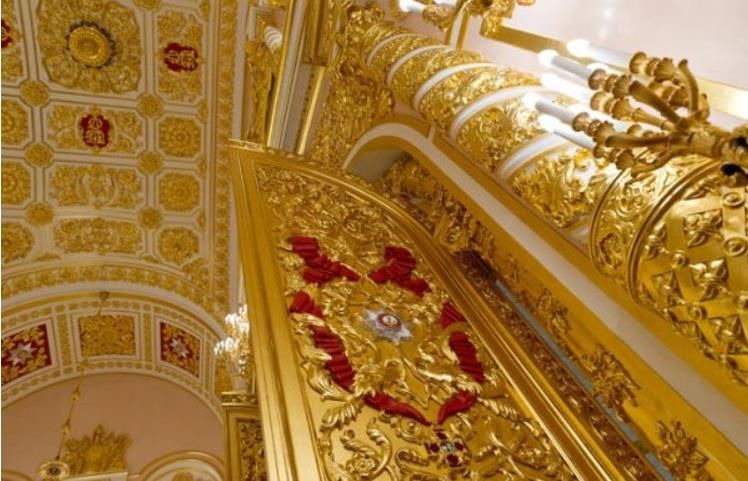 The State Kremlin Palace (alias Kremlin Palace of Congresses), was commissioned by Nikita Khrushchev as a modern arena for Communist Party meetings, and was built within the Kremlin walls 1959–1961. Externally the palace is faced with white marble and the windows are tinted and reflective. The construction of a large modern public building in a historic neighborhood generated an uproar, especially since the building replaced several heritage buildings including the old neo-classical building of the State Armory and some of the rear parts of the Great Kremlin Palace. Although this was not the first time that the Soviet government had destroyed architectural heritage (notably the Chudov Monastery and Ascension Cloisters) in the Kremlin and in the country in general, by the mid 1950s laws were in place effectively considering all pre-Soviet constructions as historical monuments and preventing their demolition, in some ways making the construction illegal. Nevertheless, the Palace was integrated into the larger complex of the Great Kremlin Palace with walkways linking it to the Patriarchal Chambers and the Terem Palace.
PrevNext
Your Comment
Signup
Log in