10 jobs for people who don't want to talk to anybody 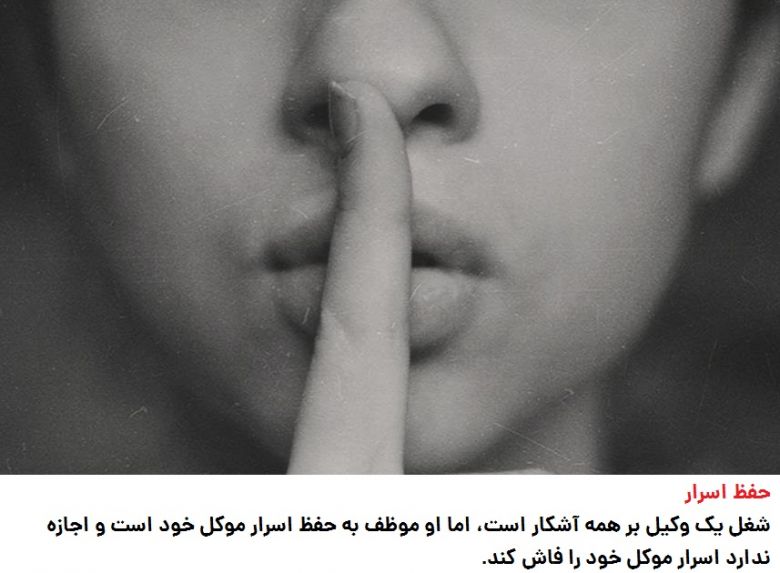 Not dangerous, but excruciatingly tedious. A punkawallah’s job was to be a human fan. During the days of the British rule in India and Pakistan, ceiling fans were the hot new invention, but they certainly weren’t motorized. Instead, a punkawallah had to spend all their waking hours standing in one spot, pulling the controls for the fan to keep it going. The concept goes back much further than that, to that classic image of a slave fanning their master to keep them cool. What a soul crushing and tedious job. In some ways it’s even worse if you aren’t a slave, because you know that’s the only job you could get it keeping some rich bastard cool on a hot day for almost no pay.
PrevNext
Your Comment
Signup
Log in