Home Lifestyle 10 Celebrities Who Have Opened Up About Mental Health

10 Celebrities Who Have Opened Up About Mental Health 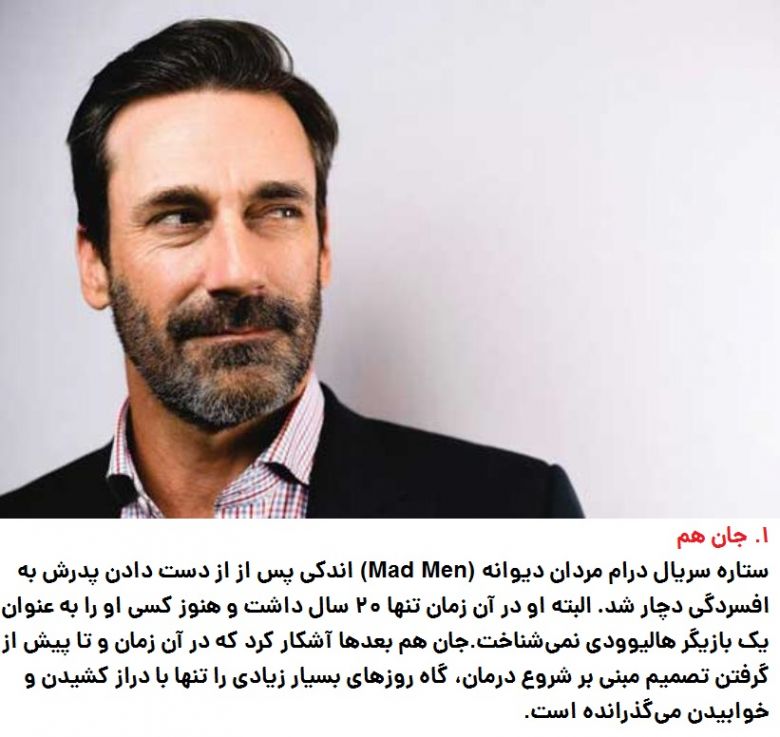 Jon Hamm: Darkness Behind the Tall, Dark, and Handsome

Decades before Mad Men’s final episode aired, actor and star Jon Hamm, who played midcentury adman Don Draper, revealed that he had relied on antidepressants and therapy to relieve the chronic depression he’d experienced after the death of his father. Hamm was just 20, and 10 years earlier, he’d lost his mother to stomach cancer, he told The Guardian in 2010.