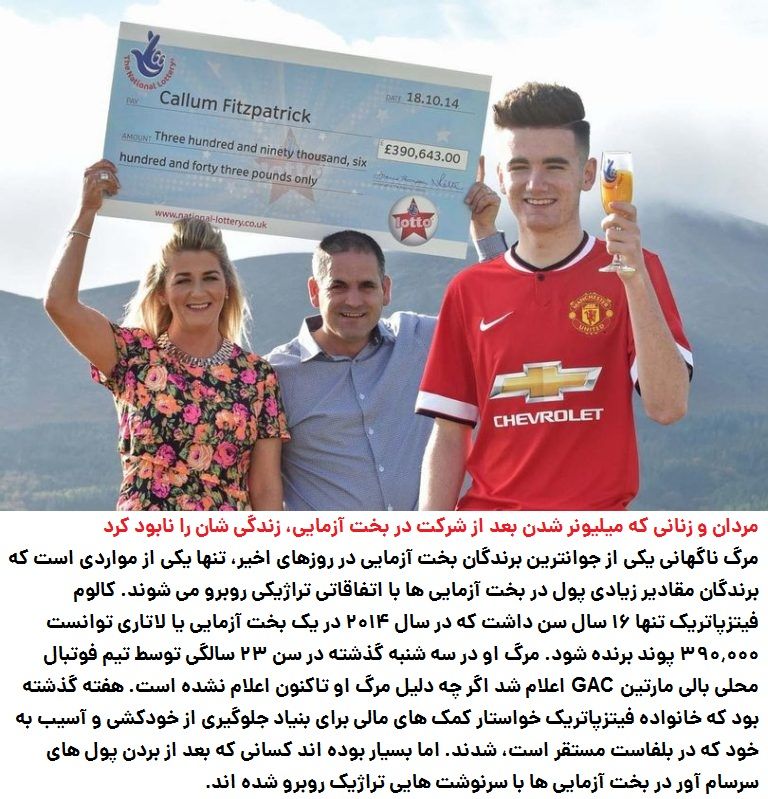 Many people think winning the lottery would be the answer to their prayers and the solution to all of their problems — but some winners have had the opposite experience. Despite being lucky enough to win the lottery, they later wished they'd torn up their ticket rather than redeeming it. It may seem impossible that you could win millions of dollars and wish you hadn't. But it's happened often enough that the phenomenon has been dubbed the "lottery curse." Don't believe it? Here are seven victims of the lottery curse — people whose "lucky" win turned sour, leading to divorce, bankruptcy, or even death.
PrevNext
Your Comment
Signup
Log in