Home Lifestyle How Mother Nature has been destroyed by the human

How Mother Nature has been destroyed by the human 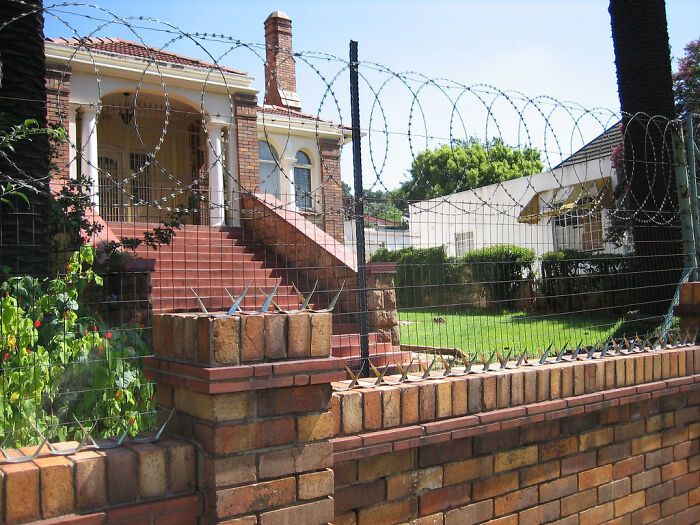 They found there are now 1 million species that are threatened with extinction; that more than one-third of the world’s land surface and 75% of all freshwater resources are devoted to crop or livestock production; that 60 billion tons of renewable and non-renewable resources are extracted globally every year; that land degradation has reduced the productivity of global land surface area by 23% and roughly $577 billion worth of crops are at risk from pollinator loss annually; and, finally, that up to 300 million people are at increased risk of floods and hurricanes because of the loss of coastal habitats.
PrevNext
Your Comment
Signup
Log in