Home Gallery Iranian Agents Are Facing Charges For Their Role In A Plot To Kidnap A U.S. Journalist

Iranian Agents Are Facing Charges For Their Role In A Plot To Kidnap A U.S. Journalist 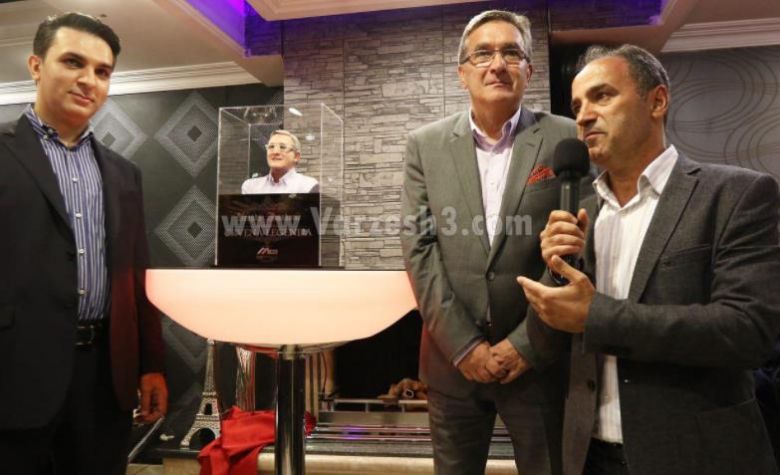 An Iranian intelligence officer and three alleged members of an Iranian intelligence network have been charged in Manhattan with plotting to kidnap a prominent Iranian opposition activist and writer in exile and take her back to Tehran, authorities said Tuesday.Four Iranian intelligence agents and a co-conspirator living in the U.S. allegedly plotted to kidnap a journalist and human rights activist from Brooklyn after she criticized their country's regime, according to federal charges announced Tuesday.
PrevNext
Your Comment
Signup
Log in