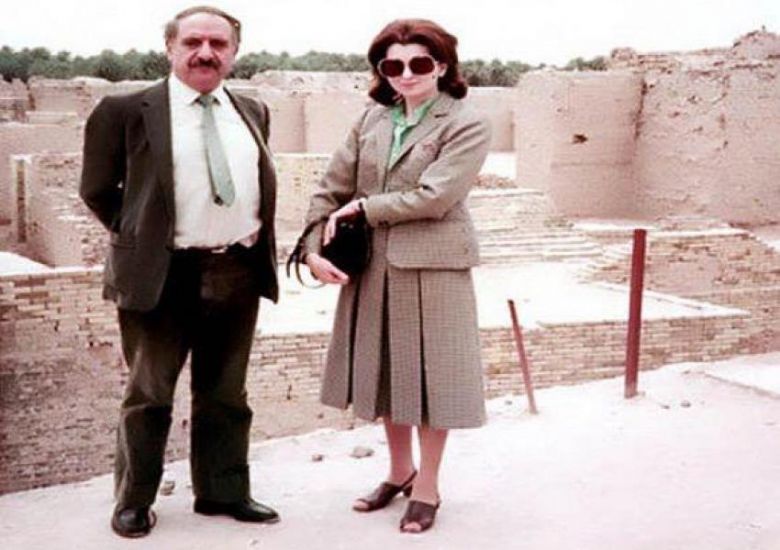 23 years ago today, on the 13 July 1989, a legendary Kurdish leader, to many Kurds and associates, was assassinated by the Islamic republic of Iran. The killing did not occur on Iranian soil, the killing occurred in an apartment on the outskirts of Austria, in Vienna. Dr Abdul Rahman Ghassemlou and two of his associates, one of them being Abdullah Ghaderi, were assassinated, in Europe, by terrorist sent by the Islamic republic of Iran, where they were holding secret talks with envoys sent by then Iranian president Akbar Hashemi Rafsanjani.