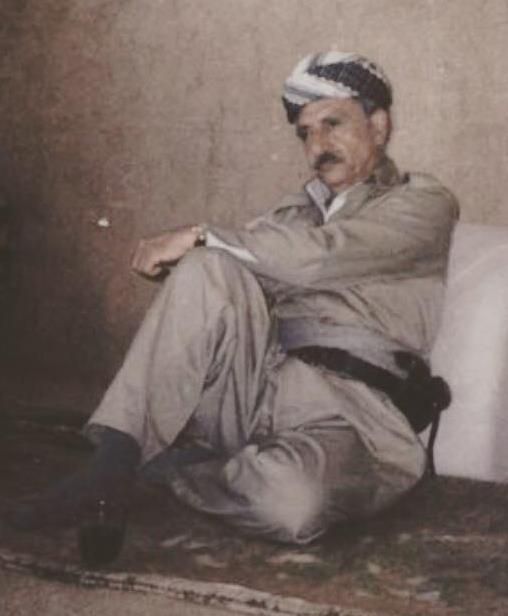 In 1973, Ghassemlou became the leader of the Kurdistan Democratic Party in Iran and supported the coup that overthrew Shah Mohammed Reza Shah Pahlavi in 1979, but they participated in the last hour and the Iranian rebel leader Ruhollah Khomeini saw their involvement as opportunistic. Khomeini demanded that all armed groups in the country turn in their weapons, but Ghassemlou demanded autonomy for Kurdistan and refused to lay down his arms. He fought against Iran and Iraq during his wars for independence or autonomy and in 1988 he set out to meet with Iran after the end of the Iran-Iraq War in Vienna, Austria.
PrevNext
Your Comment
Signup
Log in