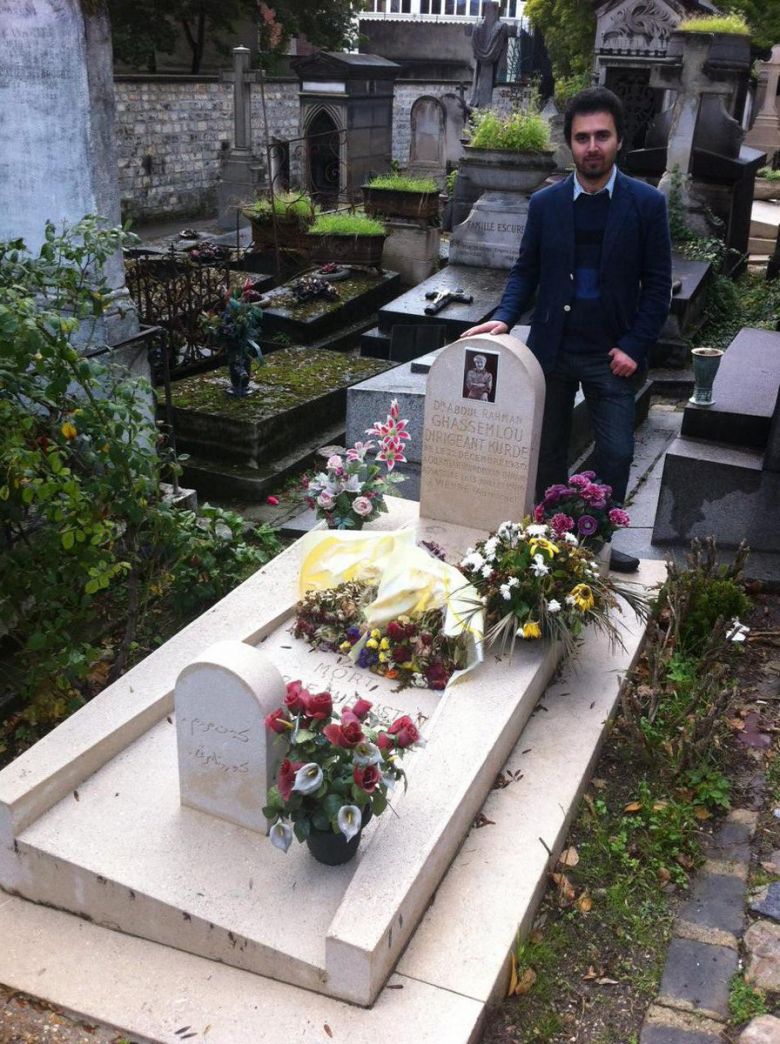 Despite evidence on the direct involvement of dispatched diplomat-terrorists of the Islamic regime, the government of Austria sacrificed justice for its country’s political and commercial interests and allowed the three suspected killers, who had taken refuge in the Iranian embassy after the 1989 murders, to leave Austria without ever being questioned by the Austrian authorities.