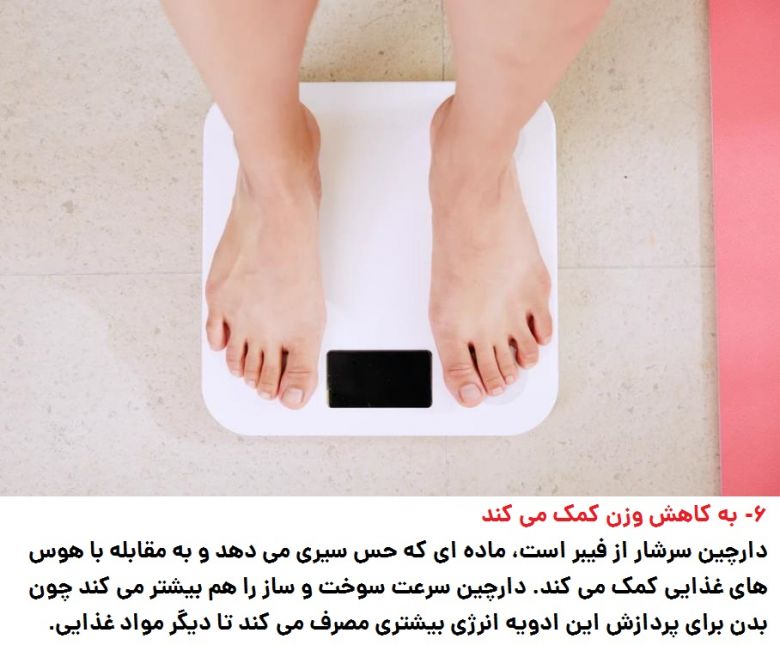 While this spice has many favourable aspects, there is a downside to most types of cinnamon: coumarin. Coumarin is a chemical compound found in several plants, including cinnamon, that can cause liver damage in large doses. However, coumarin is not present in Ceylon cinnamon, which means it has the wonderful benefits of cinnamon without this drawback.Some countries in Europe set a tolerable daily intake for coumarin. In Germany, this number is 0.1 mg per kg of body weight. One study analyzed several Cassia cinnamon products and found coumarin content between 2,650 and 7,017 mg/kg. They also tested a sample of Ceylon cinnamon, which had only negligible amounts of coumarin, making it a safe alternative to Cassia varieties. An average teaspoon of cinnamon weighs about 2.6 g, which means that each teaspoon of a non-Ceylon cinnamon contains 6.9-18 mg of coumarin. At these levels, a single teaspoon per day could put many average sized adults at risk of liver damage. This is especially true for individuals who already have pre-existing liver disease.