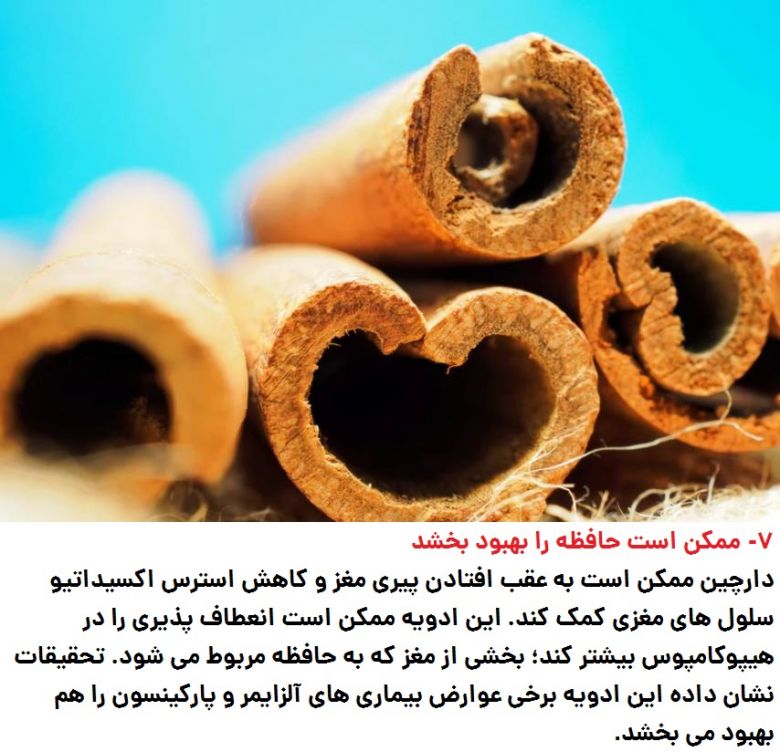 Cinnamon is a common, enjoyable spice with a wide range of health benefits, but remember that it is not an adequate replacement for medications or proper treatments. In addition, the coumarin content of some species has the potential to cause liver damage. While occasional use in foods is safe for most individuals, consuming large amounts of Cassia cinnamon or taking supplements with this ingredient might be dangerous, especially for children and smaller adults, as well as for individuals who already have liver disease or gastroparesis. If you use large amounts of cinnamon, then you should consider reducing your intake or switching to Ceylon cinnamon to avoid the risk of liver damage.
PrevNext
Your Comment
Signup
Log in