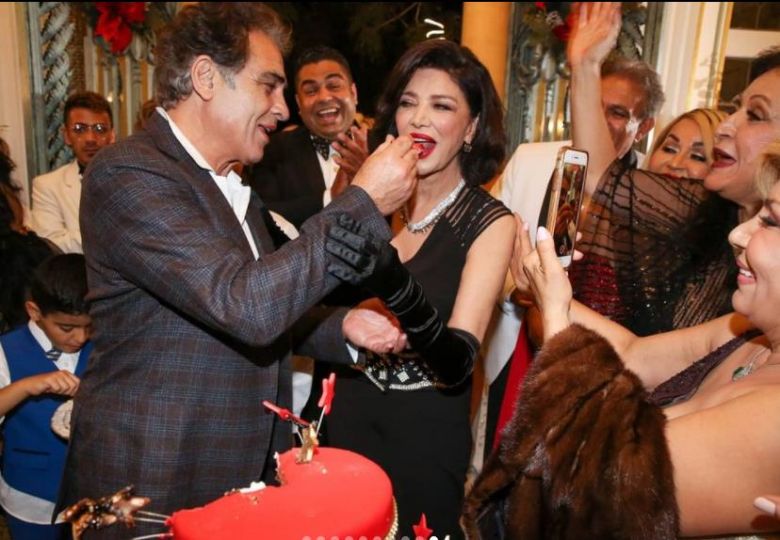 Finally, it outlines the various scenarios the greater Middle East and the Western world may face should Iran cross the nuclear threshold. She came under heavy criticism for her role in the movie from organizations in the Iranian diaspora, such as the National Iranian American Council. Criticism of the movie and her role in it were also documented by BBC Persian.
PrevNext
Your Comment
Signup
Log in