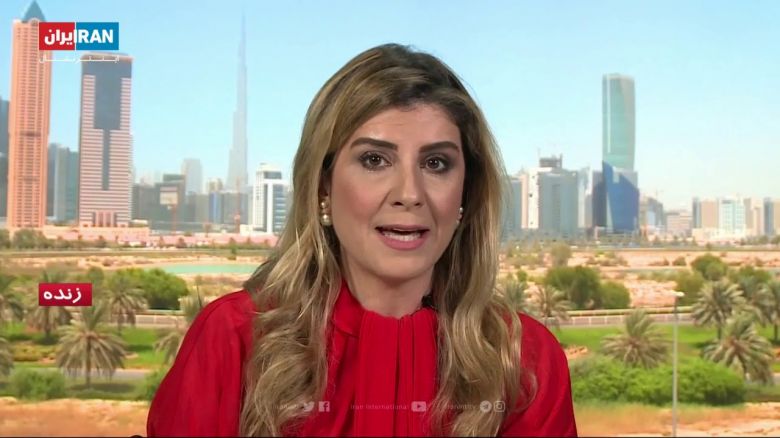 Camelia Entekhabifard is an Iranian journalist and author who now lives in New York City. Initially interested in poetry and painting, she became a journalist for the daily Zan.In 1999 she conducted research on women earning money in the Iranian city of Qom, a center for Shi'a scholarship and pilgrimage, by engaging in temporary marriage with pilgrims and religious scholars, in what she called a thinly veiled form of ...... This work resulted in her being imprisoned for 11 weeks in Towhid Prison. She moved to the United States and in 2001 wrote a piece in the Village Voice about these issues.
PrevNext
Your Comment
Signup
Log in