Home Gallery Mostafa Rajavi: The only son of Masoud Rajavi 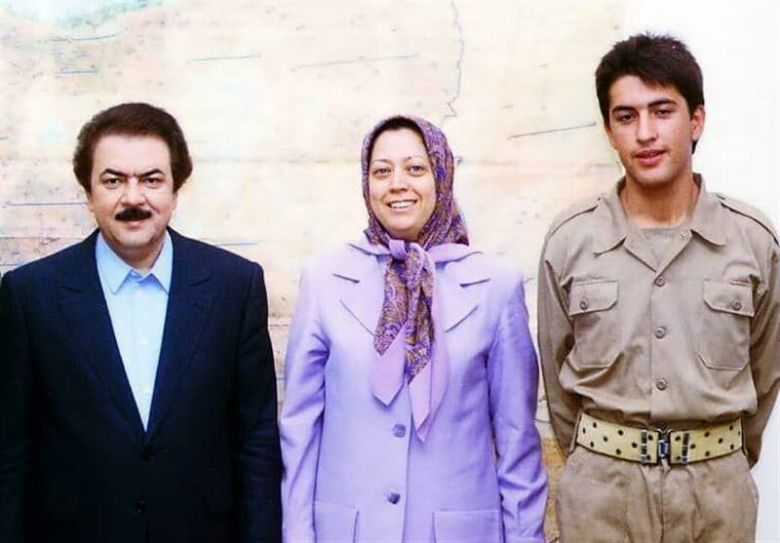 Massoud Rajavi  born 18 August 1948 – disappeared 13 March 2003, is the leader of the People's Mujahedin of Iran (MEK), alongside Maryam Rajavi, to whom he is married. After leaving Iran in 1981, he resided in France and Iraq. He disappeared in the 2003 invasion of Iraq and it is not known whether he is still alive.
Jack Turner, Geopolitica, April 2021:… Mohammad Rajavi describes this incident as follows: I want to reveal about a dirty and illegal ransom to put pressure on me. Some time ago, the foreign employer of the company I work for, following a series of previous attempts to pressure me, sent me a letter asking me to copy and sign it.
PrevNext
Your Comment
Signup
Log in