Kuwait trying to get rid of world's biggest tyre graveyard 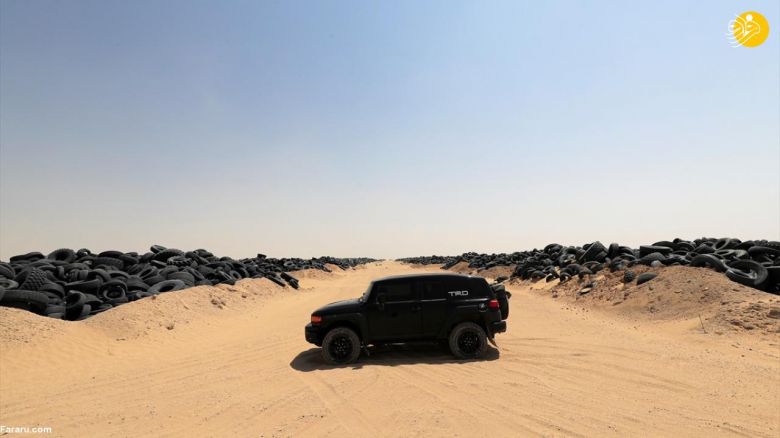 It also initiated the establishment of five factories to cut, recycle and export these tires. Previously, the director-general of the Kuwait Public Authority for Industry, Abdul Karim Taqi, announced that 48 million out of 57 million tires were cut in Arhiya. The government is also shifting the remaining tires to a new site in Salmi, designated for collecting damaged and used tires.
PrevNext
Your Comment
Signup
Log in