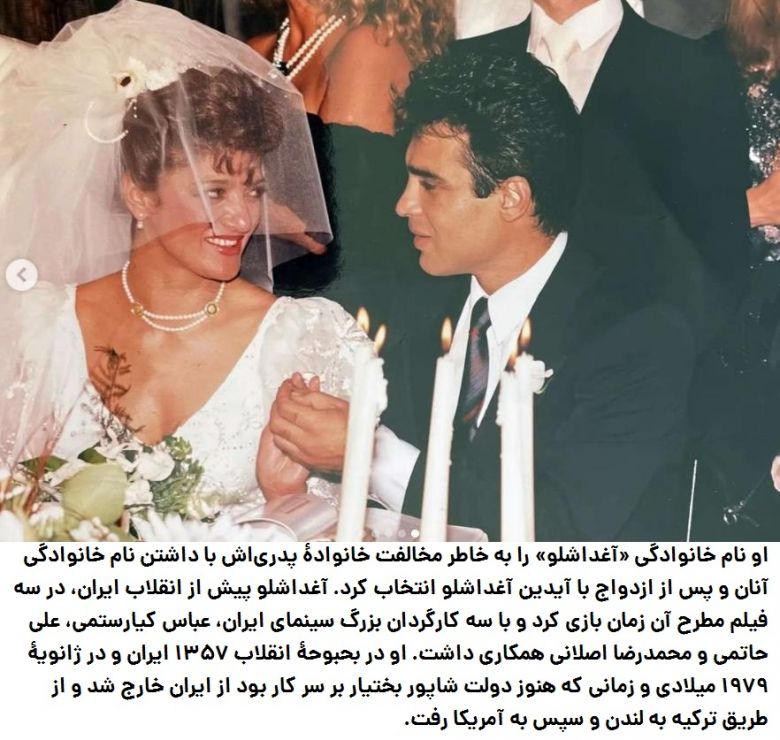 Shohreh Aghdashloo was born Shohreh Vaziri-Tabar on May 11, 1952 in Tehran, Iran. In the 1970s at age 20, she achieved nationwide stardom in her homeland of Iran, starring in some prominent pictures such as The Report (1977) directed by the renowned Abbas Kiarostami, which won critics awards at the Moscow Film Festival.
PrevNext
Your Comment
Signup
Log in