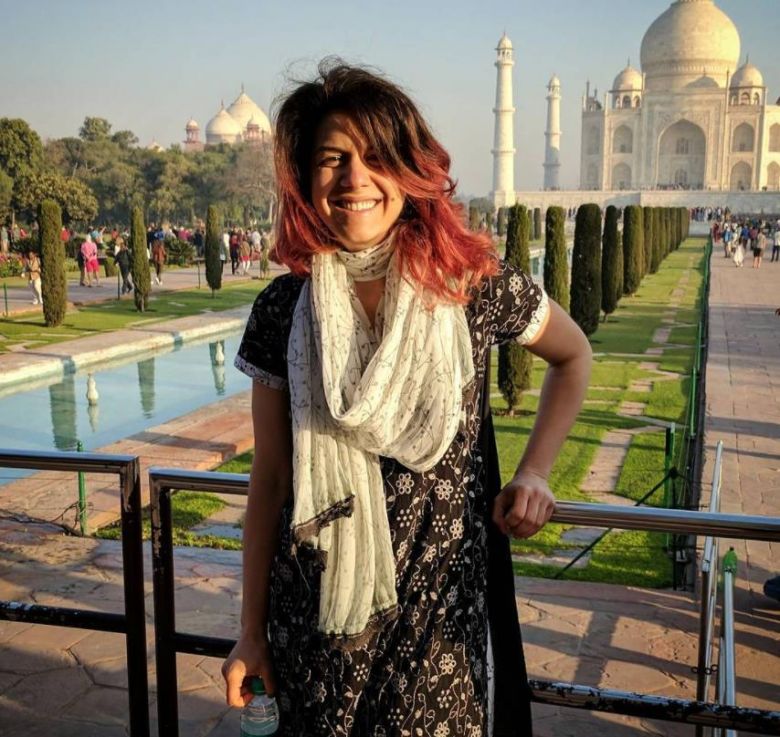 When she first entered the workplace, a male colleague said she had been advantaged by the fact that she was a woman, and chosen to meet gender ratios. “That stung, made me question whether I belonged,” she recalled. Following a summer internship with Google’s core security team, Parisa joined the company in 2007 as an information security engineer, a few months after graduating. She was among a small team of 10 hired hackers in charge of software security for the company.