Home Lifestyle Is It Ever Okay to Lie? 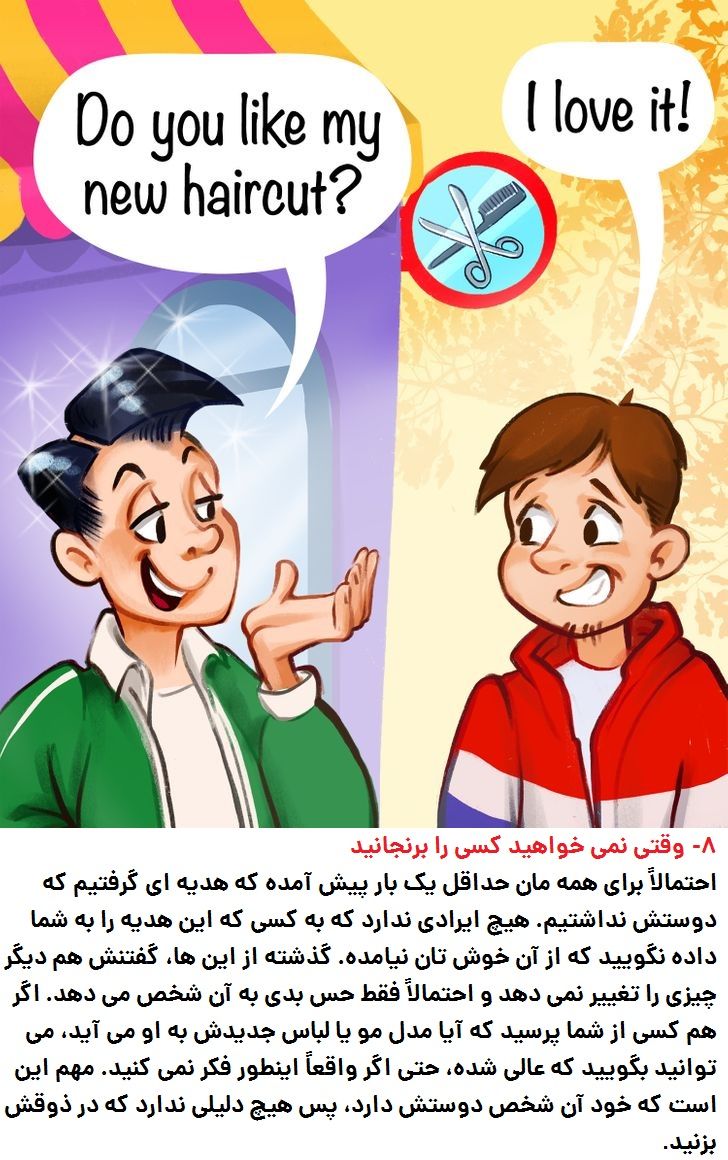 In addition, lying can also be acceptable in medical situations in order to encourage a patient and make him fight for his life. If a patient that is ready to be operated asks his doctor if he would be okay, although the chances of survival may be little, it would be acceptable for the doctor to lie and say that everything would be alright as it will encourage the patient to keep fighting for his life. Instead if the doctor had said the truth, the patient would have been discouraged and he wouldn’t be willing to fight for his life anymore which could have had fatal results.
PrevNext
Your Comment
Signup
Log in