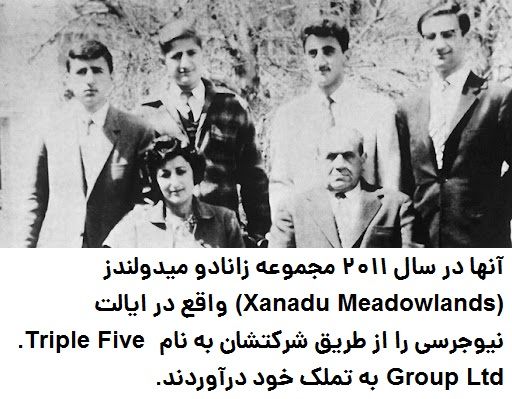 The Ghermezian family originates from Iran, where they dealt in rugs for several generations. In 1895, Elijah Ghermezian founded the family business. Sometime before World War II, the family moved to Tehran. Jacob Ghermezian (1902 – 3 January 2000), was born and grew up in Iran. He became one of the wealthiest businessmen in the country, and during 1943, he hosted U.S. President Franklin Roosevelt, U.K. Prime Minister Winston Churchill, and Soviet leader Joseph Stalin in his apartment during the critical Tehran Conference, where the three world leaders discussed the final stages of World War II and planned their path to victory.
PrevNext
Your Comment
Signup
Log in