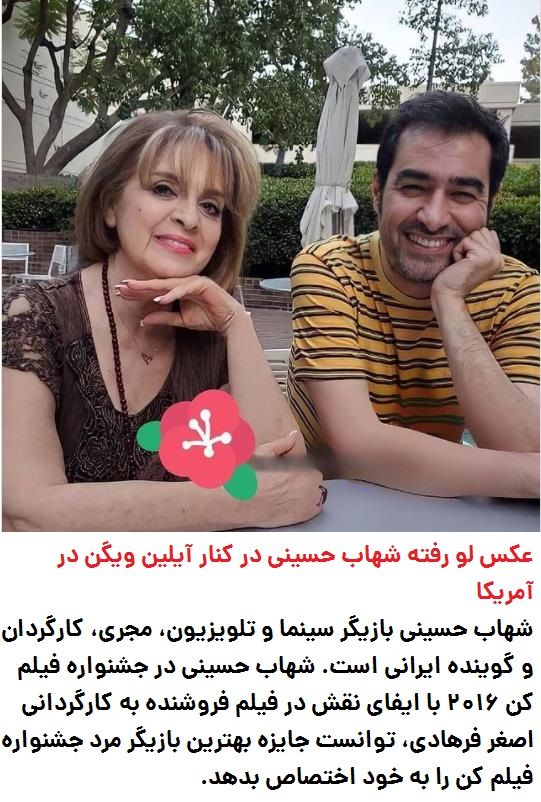 Shahab Hosseini was born on February 3, 1974 in Tehran, Iran. He grew up in a family of six and was the oldest child. He earned his high school diploma in Biology. Once a psychology student at the University of Tehran, he dropped out with the intent of emigrating to Canada. Instead, he ended up as a radio host in Iran. This was followed by hosting "Oxygen," a TV show for the youth audience, and some small acting roles in a few TV series of which "After Rain" (Pas Az Baran) was the first. His debut in cinema was in Rokhsareh (2002), performing alongside Mitra Hajjar. His acting career took off with his performance in movies such as Tahmineh Milani's The Fifth Reaction (2003) (Vakonesh-e-Panjom) and Superstar (2009).
PrevNext
Your Comment
Signup
Log in