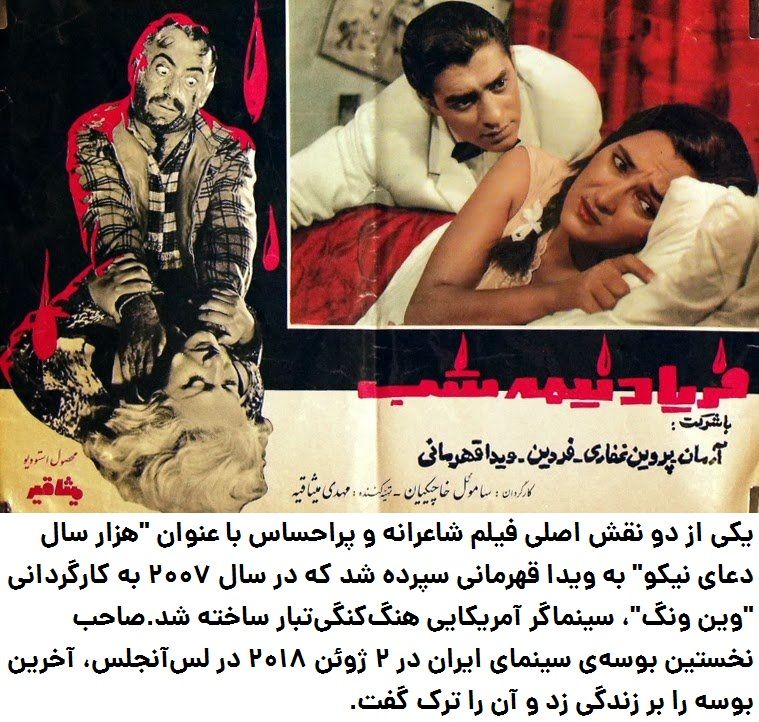 The aim of the revolution and successively of the Islamic regime in terms of cultural policy was to create an "authentic cultural milieu that would recapture the dignity of Iran as a Muslim country." This goal had to be achieved through education and the consistent emphasis on Islamic morality. Thus a new national cinema which would respect and promote Islamic values of the Iranian society had to be created. First of all this intention required erasing the remainders of the Pahlavi regime. Consequently many film theaters had been destroyed or shut down during the Islamic Revolution. The theaters which managed to survive changed their usually Western names to Islamic and third world names
PrevNext
Your Comment
Signup
Log in