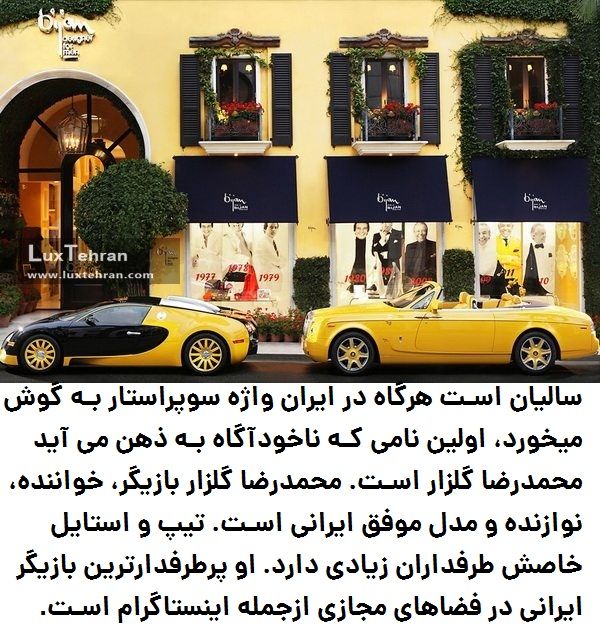 They ended up touring many countries. Reza then started his acting career in his first film Sam and Narges by Iraj Ghaderi, who has since passed away. However, Sam and Narges screened after Reza's second attempt at acting in The Last Dinner by Fereydoun Jeyrani, who went on to film festivals and introduced Reza - who had a small role as a young student who falls in love with his university professor- to a larger audience.
PrevNext
Your Comment
Signup
Log in