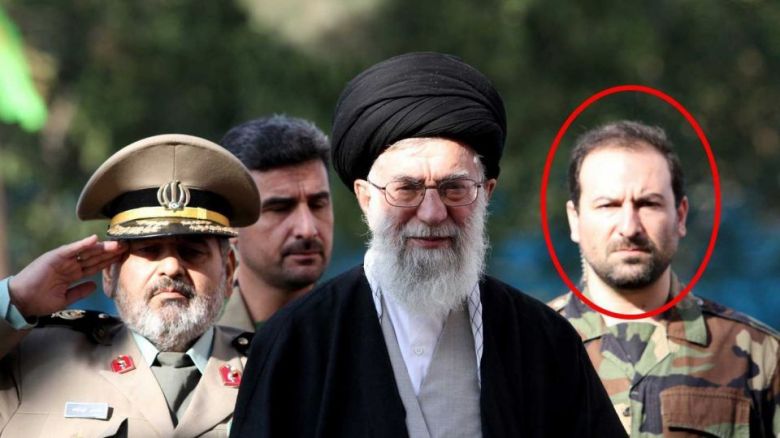 Ayatollah Ali Khamenei is Iran's spiritual leader and its highest authority - he has the final say over all government matters in the country. The 80-year-old cleric became Supreme Leader in 1989 after the death of the Islamic Republic's founding father, Ayatollah Ruhollah Khomeini. Since then, he has maintained a firm grip on Iran's politics and its armed forces, and suppressed challenges to the ruling system, sometimes violently. Ayatollah Khamenei has also consistently taken hard-line stances on external matters, including the ongoing confrontation with the United States.
PrevNext
Your Comment
Signup
Log in